A life dedicated to industrial design. 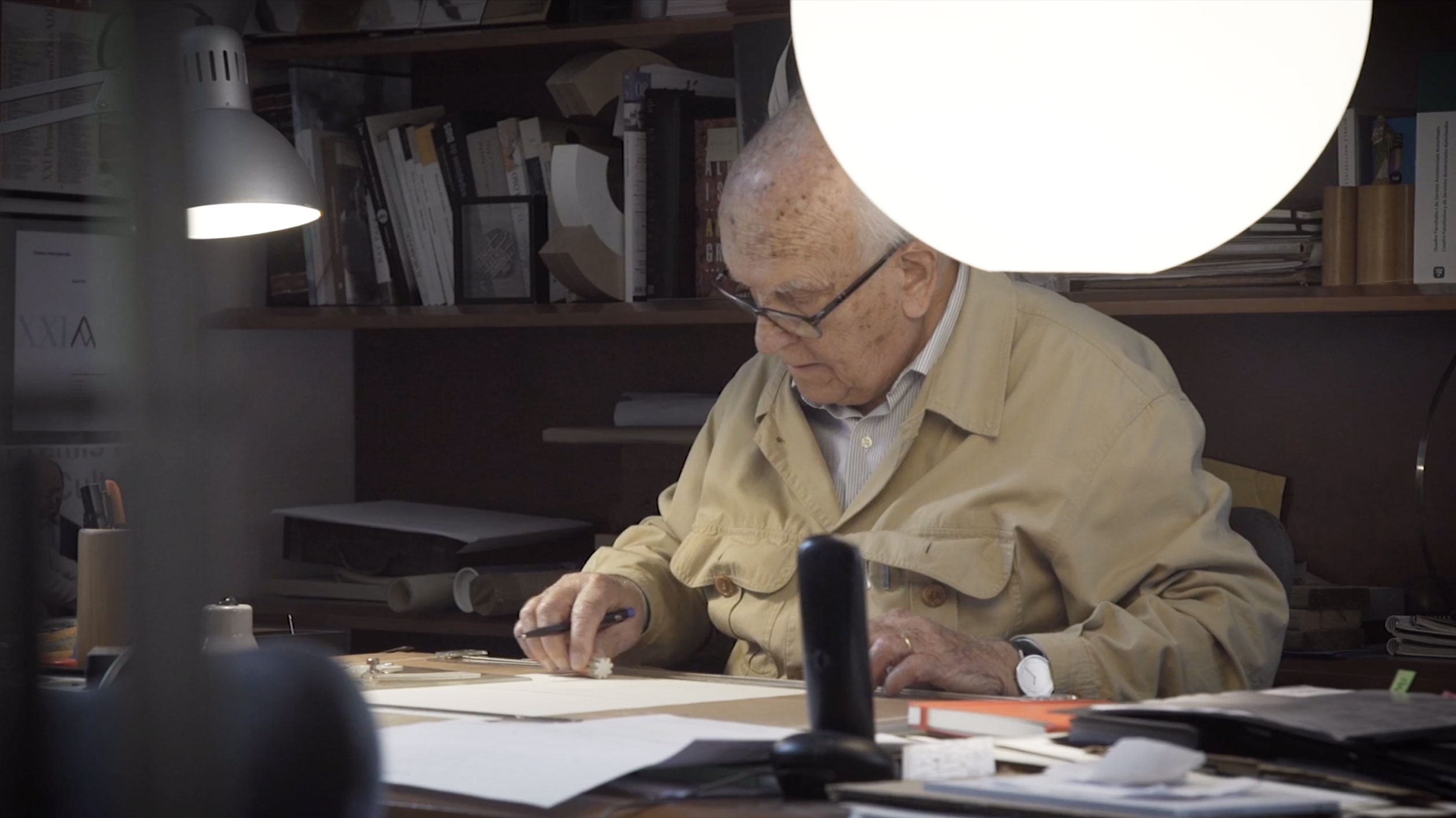 You have probably lots of times: the TMM, Cesta and Diana lamps; the DAE fireplace, the Gata chair… In the March magazine we talk about Miguel Milà, industrial designer, interior designer, inventor and for us, a master of design. Timeless products that revolutionised the ‘60s and that we still use today.

Miguel Milà’s career began linked to interior design in his brother Alfonso’s studio, at a time of crisis and scarcity in Spain, both economically and in terms of creativity. Industrial design was underdeveloped in this country, raw materials were scarce, an aseptic and almost discouraging framework which, however, did not stop Milà, quite the contrary.

With the elements he had within his reach, and in an artisan way, he was able to create the TN lamp. We would almost dare to say that that moment signified a rebirth of industrial design in Spain. The moment would mean the birth of a career full of successes that do not change a man who stands out for his naturalness and sincerity 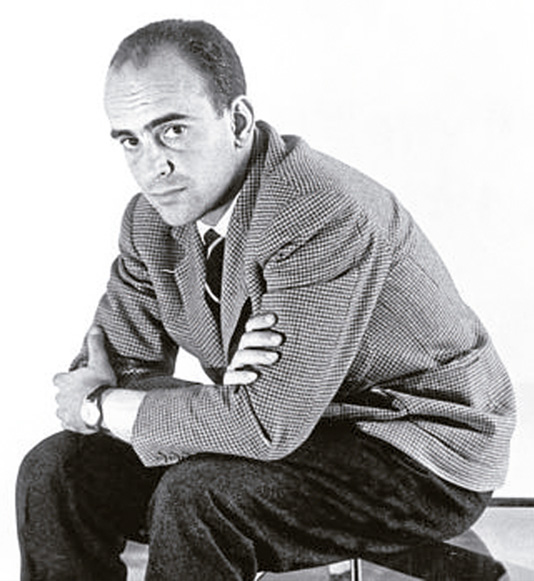 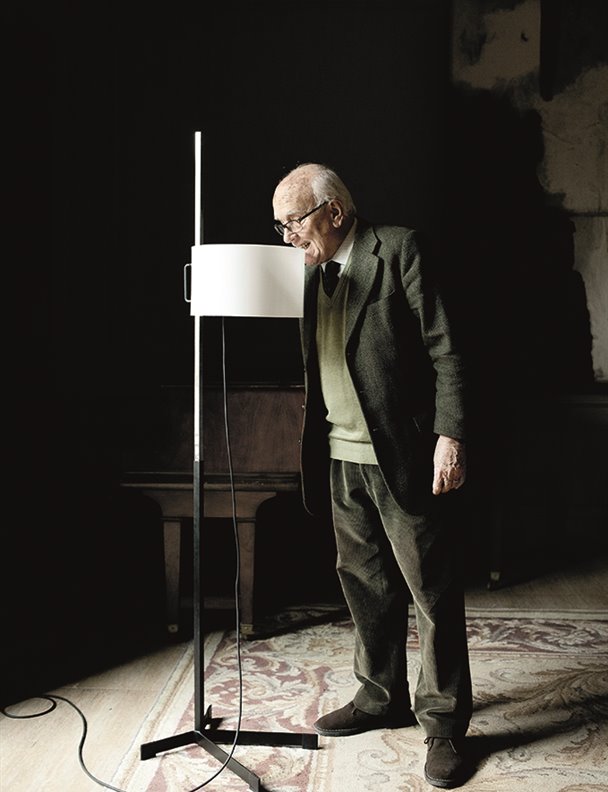 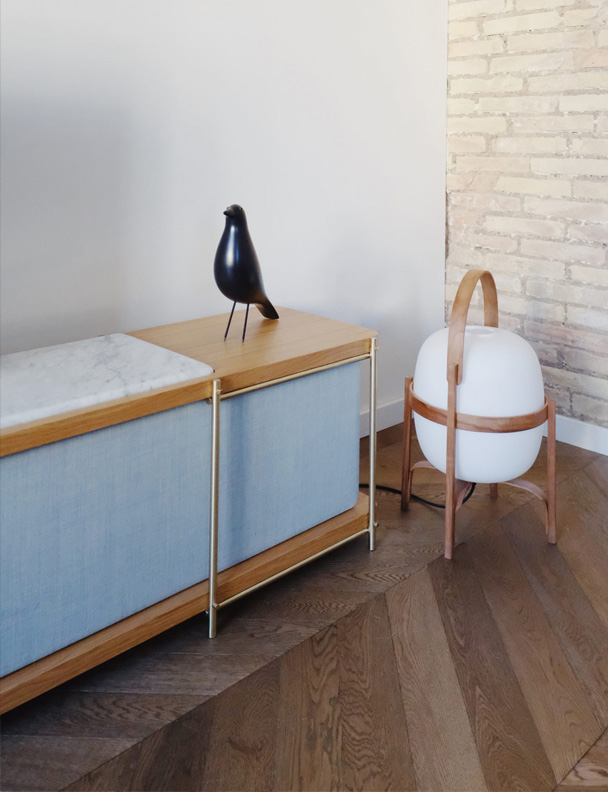 Something he has transmitted to all his designs, products that are still fully valid. In fact, we have found his designs in our projects. And this is possible “thanks to having been born at a time when rigour and honesty were valued”, as he himself states.

Miguel Milà’s inspiration comes from the everyday, from his environment and surroundings. He tries to improve what already exists, combining functionality and beauty; “to design is to order the elements that make up a whole”.

A simple way of creating, attending to need and functionality as the most important thing, a process in which craftsmanship becomes innovation.

``Design well, based on realities, and you will be innovative``
Miguel Milà 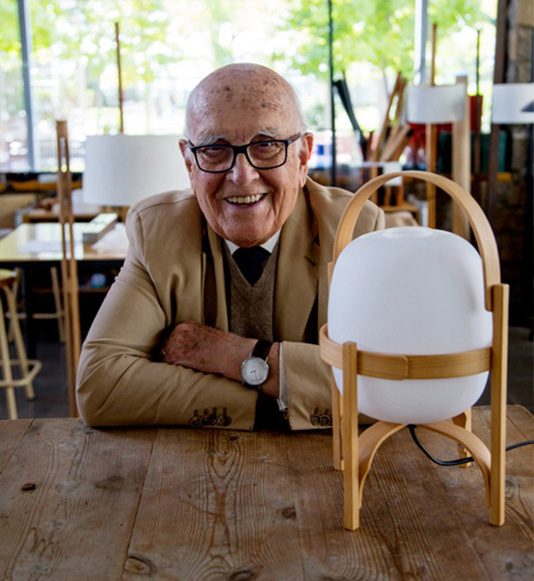 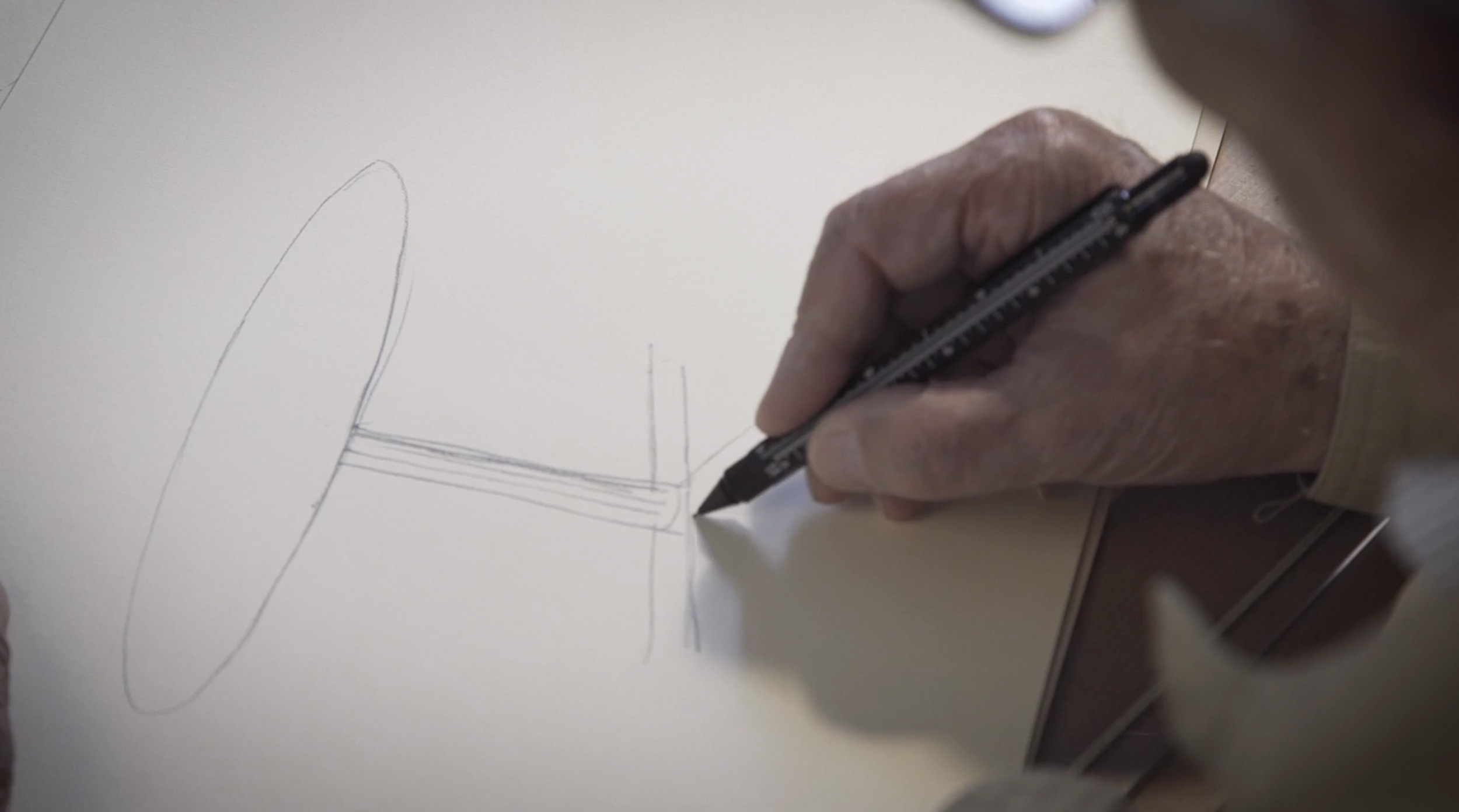 A lifetime dedicated to design

As a Master of Design, he participated in the creation of the foundation of the industrial design association ADI FAD with the aim of disseminating Spanish design and connecting young professionals from here with the outside world.

He has received the National Design Award and the Compasso D’Oro in recognition of his career. The merits of a tireless worker, creative as the first day and who continues, at 90 years of age, to seek inspiration in the beauty of everyday life.

If you are as passionate about Miguel Milà as we are, you cannot miss his documentary in which he himself, and through dialogues with other professionals, tells us about his beginnings and his way of seeing and doing things.