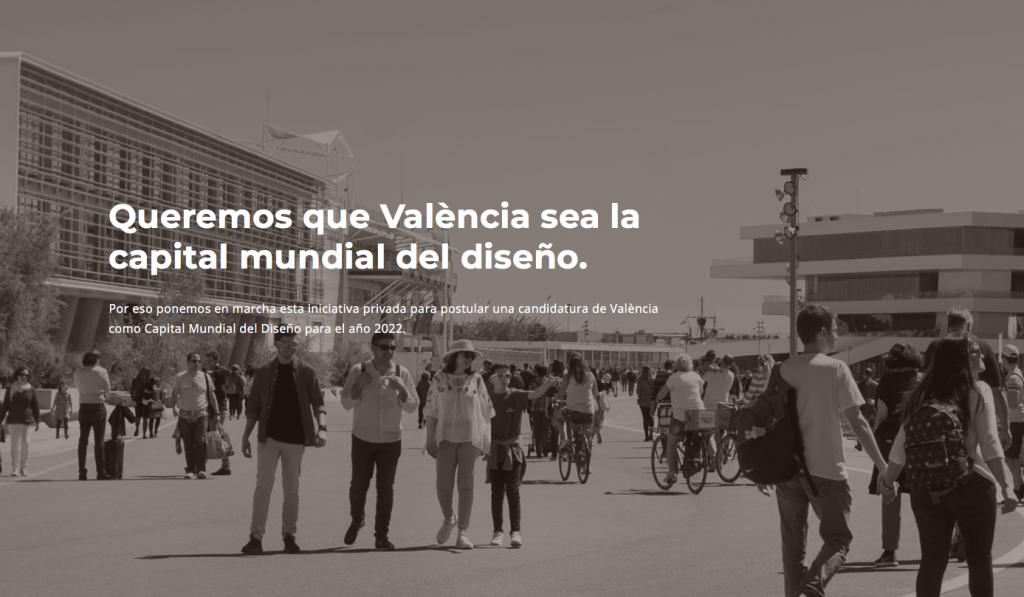 Less than two months after the list of cities nominated to become Design Capital City 2022 were released, and just one year after the European Parliament held a round table in which it presented for the first time The role of design in European re-industrialisation: the Valencian case, the ambitions of the Mediterranean city have not changed.

Many are the reasons that encourage the City Council of Valencia in an unprecedented alliance with the Generalitat, the Feria València, La Marina, the Association of Designers of the Valencia Region, the College of Interior Designers of the Valencia Region and the Territorial College of Architects of Valencia, to defend the candidacy of Valencia. The most important of them, their tradition. The tradition for the design that vertebra the annals of this community. València has historically been a source of designers committed to innovation in the architectural, artistic and urban fields.

The Valencian initiative, which has national, international and institutional support, has been able to enjoy an unprecedented support that denotes the solidity and validity of its claims. València advocates the solidity of its history when presenting its candidacy, the determination with which it faces a present loaded with innovation, new designers and designs, and the strength of all the projects that will take place in the future, will be a source of motivation for design professionals and will continue to write the living history of a profession. 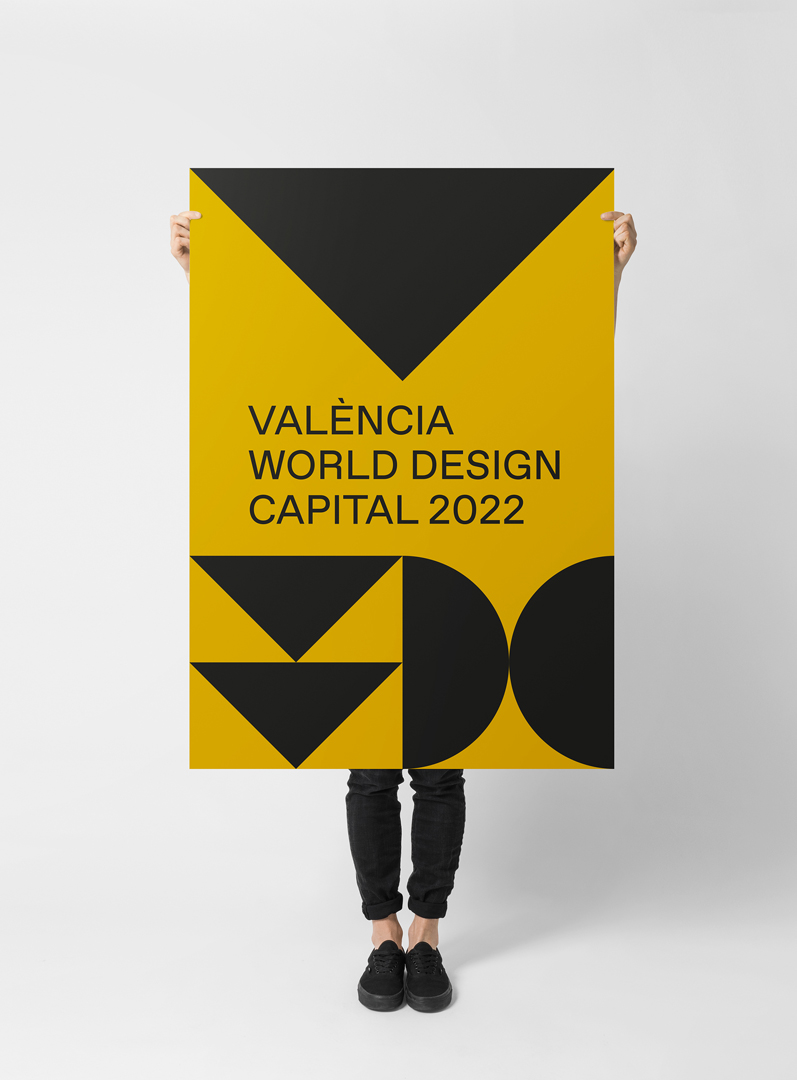 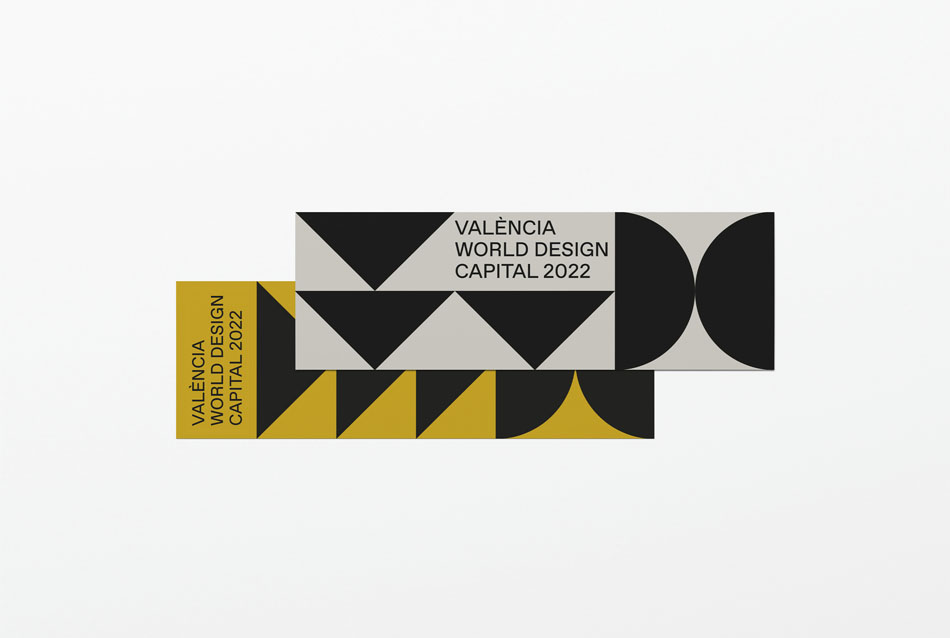 It is for this reason that they present a candidacy that is very much aimed at the differentiating seal of the capital of the Turia: the sea, and their Mediterranean character so present in their design and recurrent compositions.

The truth is that Valencia has come a long way before presenting its candidacy as world design capital and, just a few months before the committee of the World Design Organisation publishes the final list of cities admitted to compete for the post, the support, both public bodies and private companies, could not be greater.

València vibrates with the idea of being able to make the most of her designer soul and already dreams of the first wave they know, it will be a tsunami ready to revolutionise the design scene.

We intend to underline the brightness of our world, the tempered and balanced, the worked and equivocal simplicity of that which is settled, synthesized and catalyzed by the passage of time, tradition, the cooperation of many and the natural selection of a job well done. But, at the same time, the Mediterranean design allows the reading, the use and the contemporary delight, claims its capacity of transgression and serves for the projection towards the future. Design therefore for the senses, but also for change.
Pau Rausell
Momocca Design
Leave a reply