30 years of design and interior design

This year is the 30th anniversary of  Casa Decor. An event that is already a benchmark for interior design in Spain and, little by little, internationally. A success that is the result of years of work.

The first edition in 1992 was attended by around 50 people, including interior designers, decorators and artists. The concept was groundbreaking: an old building (specifically a convent), empty rooms and a challenge: to fill them with life, design and personality.

The question they asked themselves at the time became the slogan for that edition:

“What are 50 decorators doing locked up in a convent? Decoration works miracles”.

For the first time interior designers and decorators could show their work without having to rely on private clients. It was the same for brands and manufacturers.

Casa Decor became a space that brought together the best of projects and trade fairs. And finally it represented the democratisation of interior design which was no longer reserved only for professionals.

These bases have been maintained until now and have also allowed us to enter iconic buildings of the city. Thanks to Casa Decor we enter historical buildings and mansions.

What has not been maintained are the figures that have not stopped growing. And we are already aware that the number of spaces has increased, so 2022 is coming in full!

These are the numbers from the last edition: 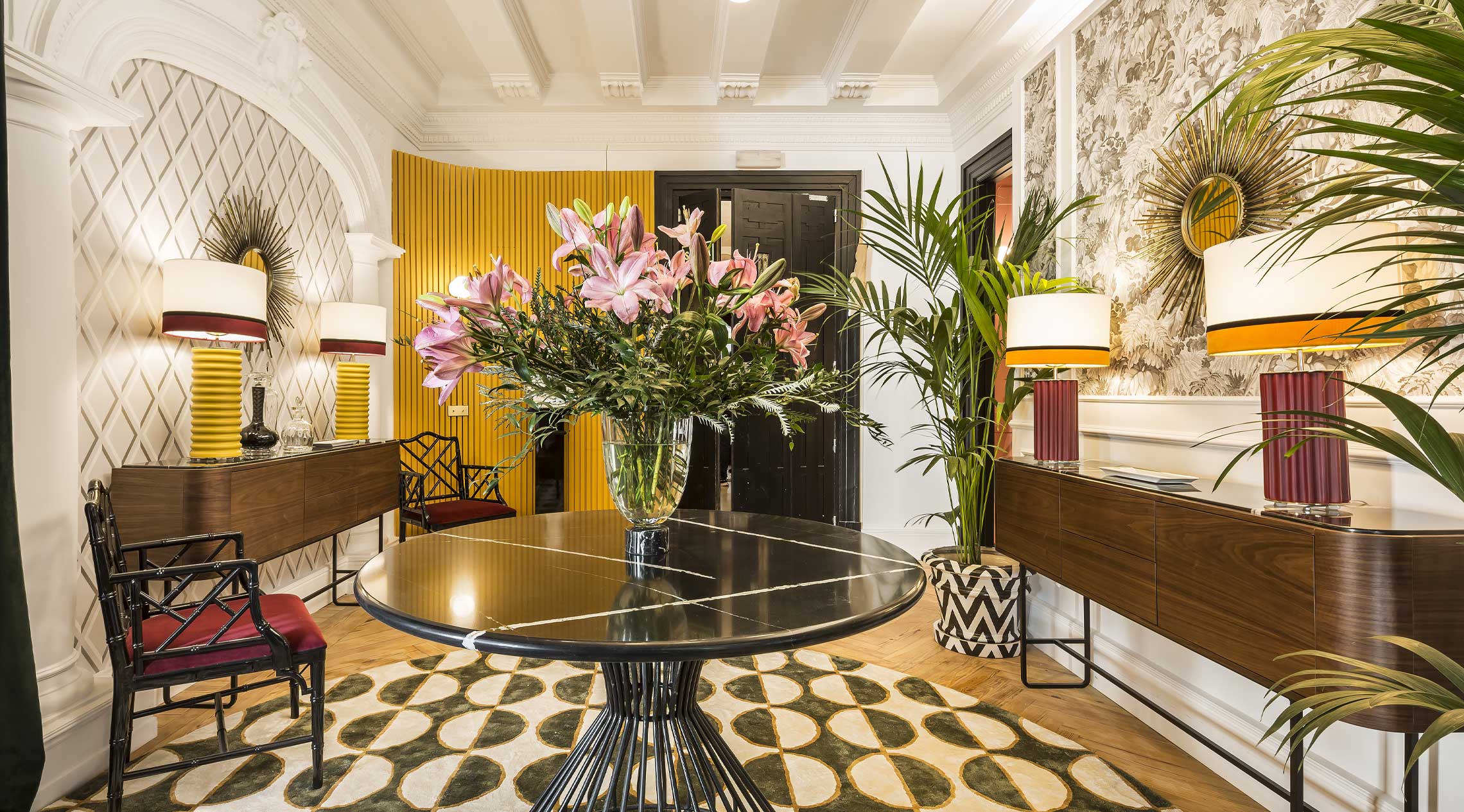 Another detail that increases year by year is the commitment to the environment. The exhibition is ephemeral, but it does not disappear. Casa Decor always has a new life!

Each edition surprises us with new responsible materials, technology that helps the environment or even the reuse of exhibition material.

With all of the above, we wanted to make a nod to those beginnings by returning to the Salamanca neighbourhood where it all began. The 30th anniversary of Casa Decor will be held at Goya 89. 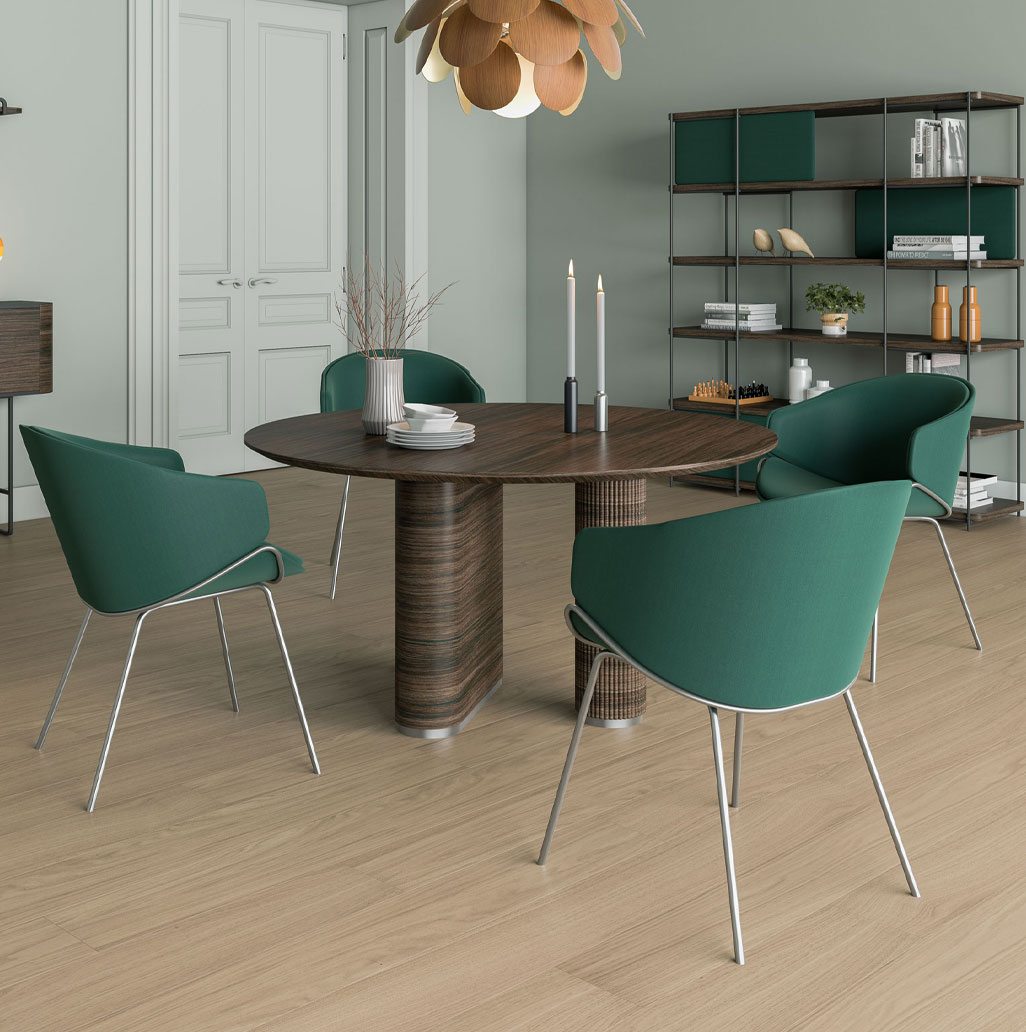 By the way! The 30th anniversary of Casa Decor coincides with our 3rd participation and we have recently released a new collection so it will be the moment to see Momocca novelties live!