A renewed and striking style for the most sophisticated interiors. 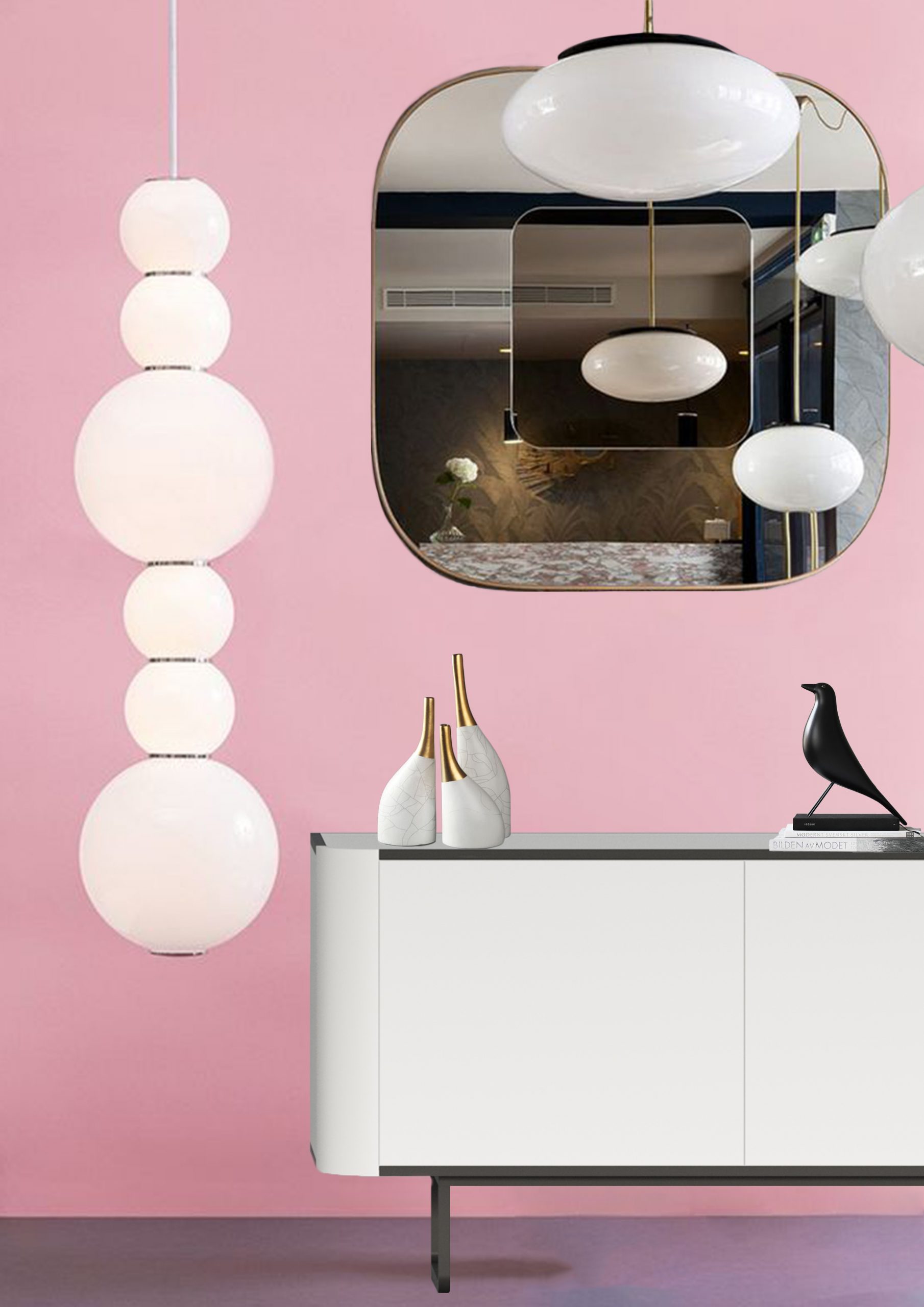 If you look in almost any room today, you will find some element that has its origin in the design of the sixties.

Television series “Mad Men” has its impact on the recent resurgence of style so trendy, but people were going crazy for the 1960s style even before Don Draper started drinking whiskey at 10 a.m.

We went into this decade to give you some of the reasons why it became so popular and why we, as interior designers, architects and designers, still love this image more than 50 years later.

A style that is now returning strongly to our interiors.

Music! Art! Fashion! Saying the sixties were an exciting time in the history of American style is insufficient. New ideas were flourishing. Rebellious thoughts and wild trends were coming into the mainstream. The culture was rich and varied, and many issues related to sexism and racism were coming to the forefront for debate and discussion.

It was also a really exciting time for technology and science. The space race unleashed the imagination, everyone watched man walk on the moon. There were great leaps in manufacturing processes and we began to see furniture made of molded plastic being transformed into organic forms quite far away.

Furniture design was taking off to unsuspected limits.

This was also an era of luxury, extravagance and excess. The interiors of the 1960s were not only at the forefront of style, but were highly personalized. People spent money on their homes because it was a statement of their wealth and success. Fun colors, fun patterns, experimentation with new technologies, new ideas and new furniture designs reigned in the interior design trends.

And it is precisely now, almost 60 years later, that this style is once again being present in all its splendour: luxurious, striking and somewhat extravagant. A daring mix for the most sophisticated interior design.

These are just some of the many touches in which the sixties style is playing the game in our decorations:
– Carpets and rugs with bright, textured colors
– Strong or striking colours for the walls
– Elegant pieces from important designers
– Walls with wooden panels
– Interesting and extravagant accessories
– Unique furniture, with curves and sinuous shapes
– Open room dividers
– Pop Art
– Geometric shapes
– Worked lamps, in the form of balloons with golden materials
– Velvet textiles 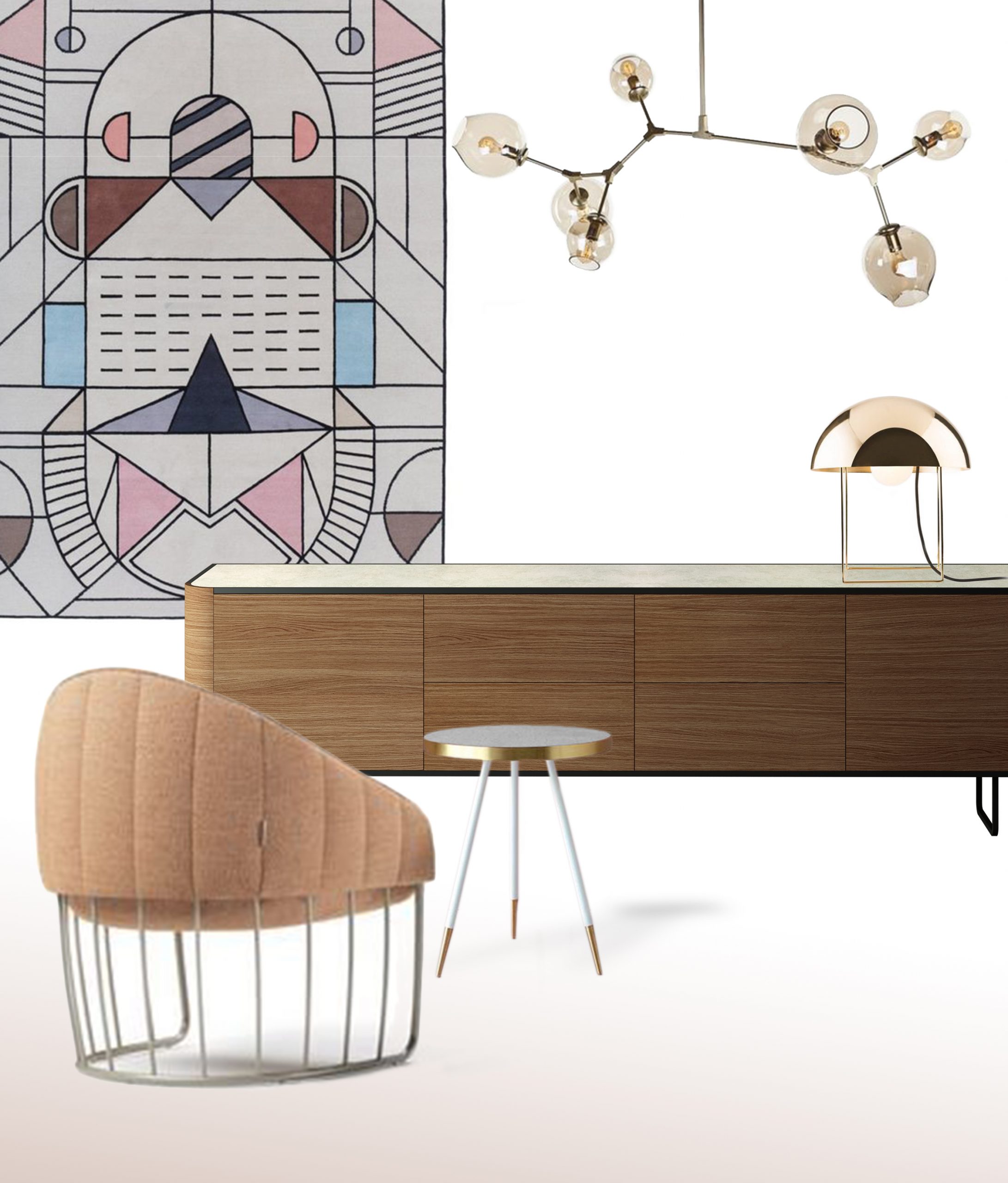 MOMOCCA AND THE SIXTIES STYLE

Throughout this article we show you several decorative proposals of the renewed sixties style and with a certain luxurious air. The common denominator of each proposal is the sideboards of the Adara Collection, a versatile collection that dares with all styles..

Ceiling lamp by France and Son

Because this is possibly one of the most beloved eras of interior and furniture design, many people tend to define it in many different ways. We’d love to know what defines this decade for you. What colors, patterns and textures remind you of that era? What interior and furniture designers bring to mind? How do you interpret this decade in your own projects? Please let us know!

If you are interested in sophisticated and bold design, learn more about Momocca Collections, unique furniture for unique spaces: 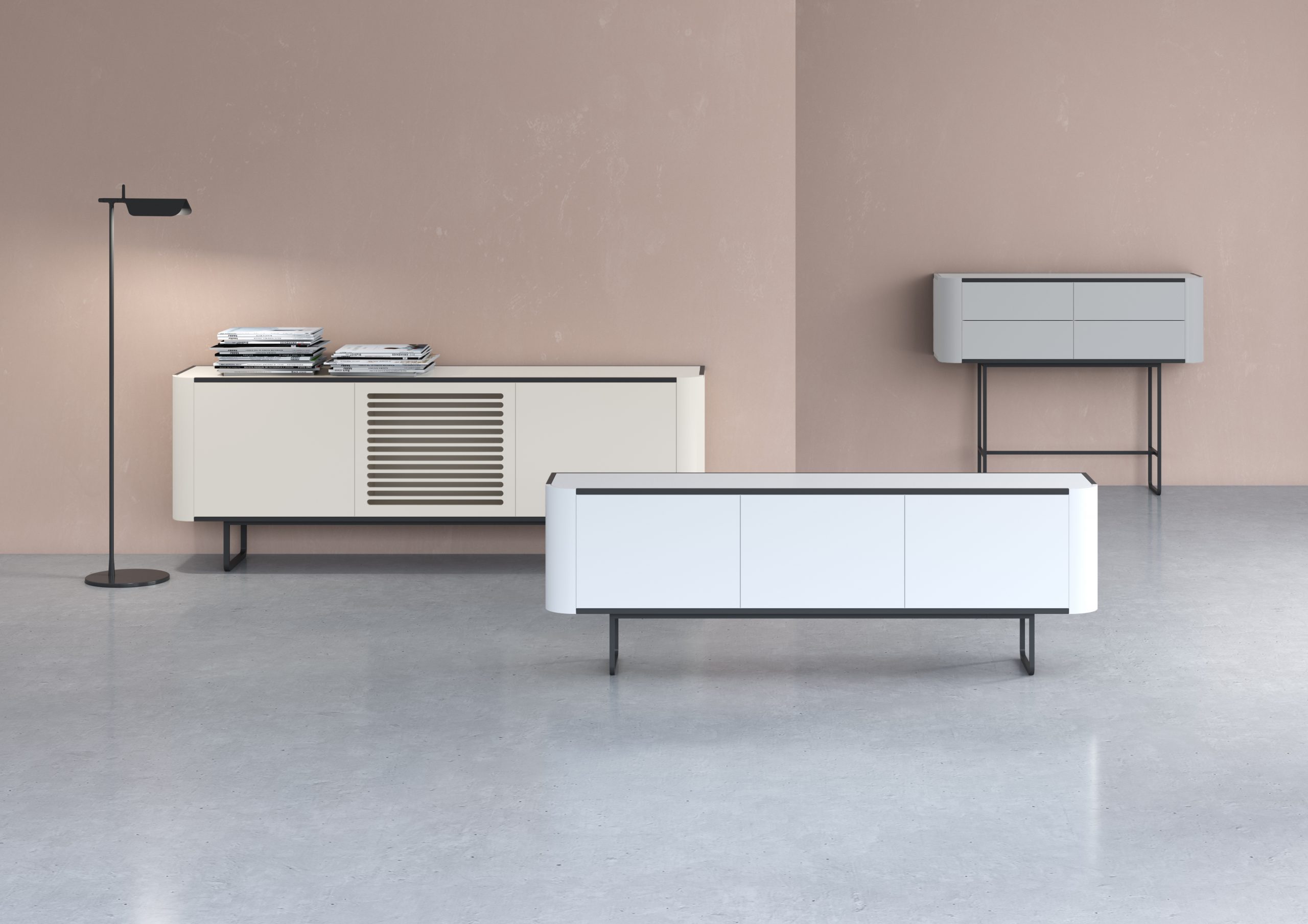 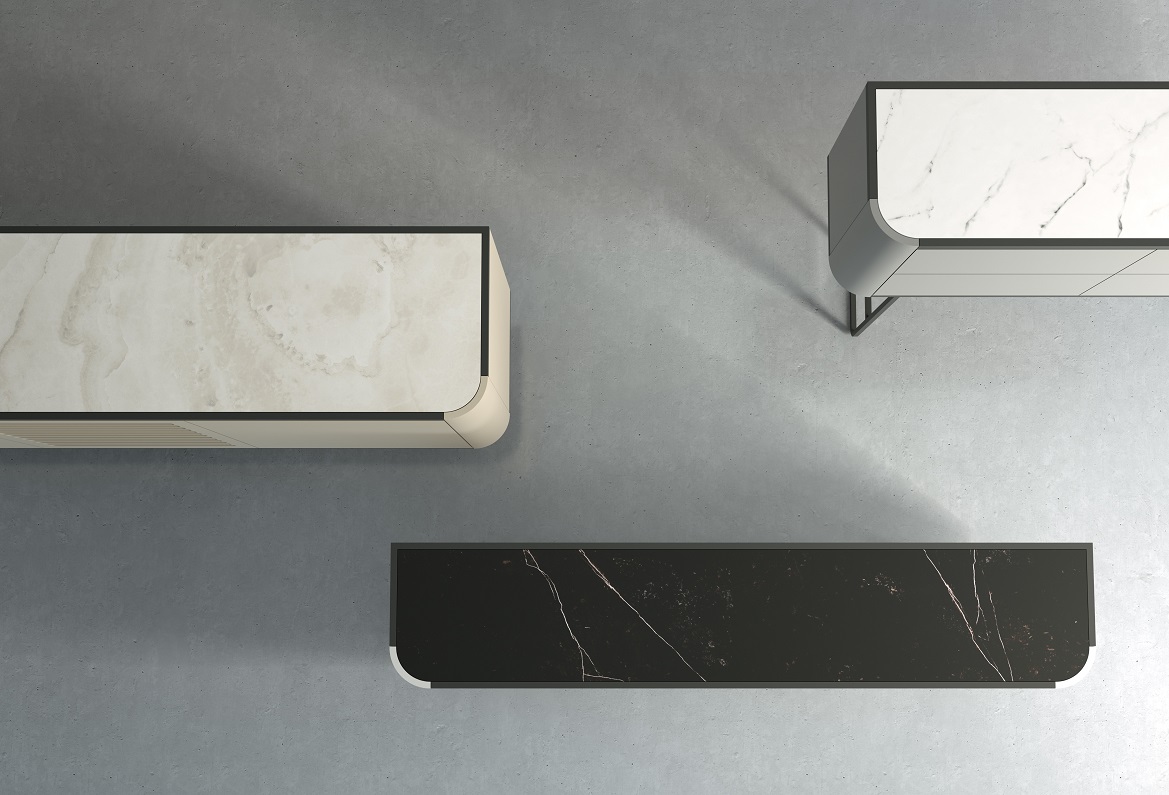 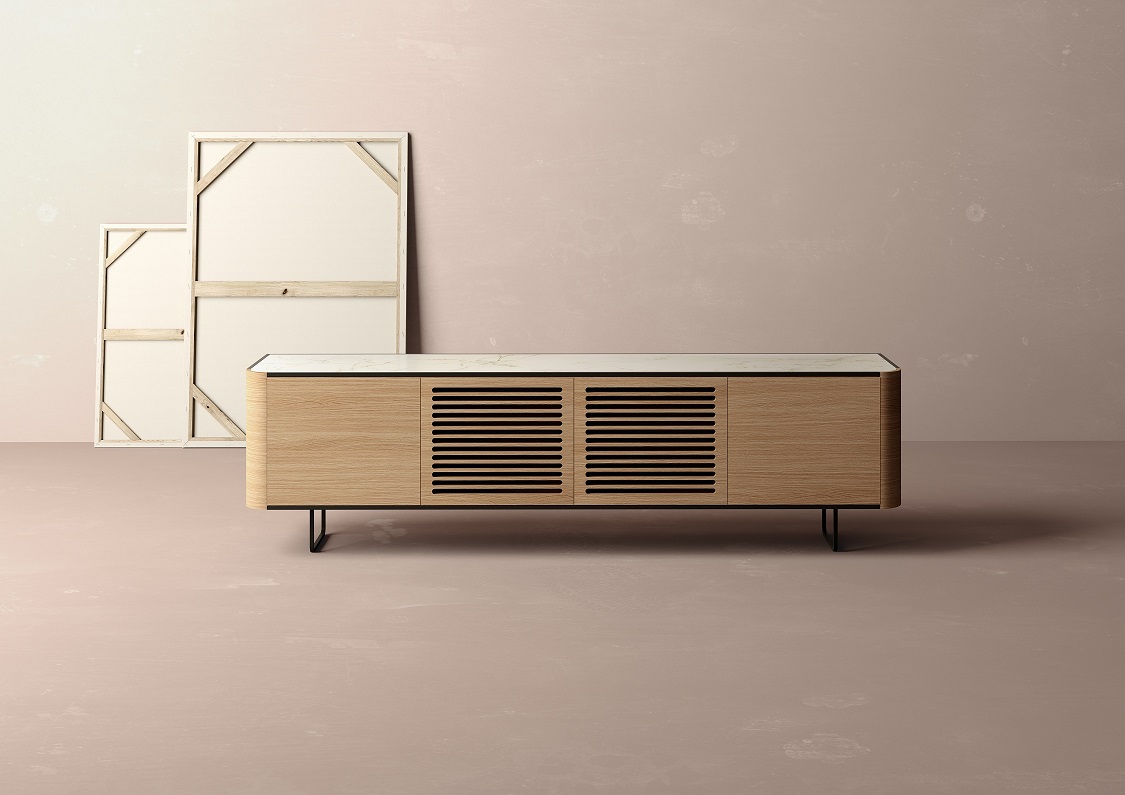 Registration in Newsletter. Responsbible: Momocca Design. Purpose: to send commercial information. Legitimation through your consent in the form. You can exercise your rights of access, rectification, limitation and deletion of data by sending an email to info@momocca. See Privacy Policy